Family medicine is the medical specialty which provides continuing, comprehensive health care for the individual and family. It is a specialty in breadth that integrates the biological, clinical and behavioral sciences. The scope of family medicine encompasses all ages, both sexes, each organ system and every disease entity. (AAFP)

In recent years family practice training programs have become more thorough and now require today’s Family Practitioner to complete a three-year residence in Family Medicine and to pass the American Board of Family Practice special examination every seven years to remain certified. This ensures that we keep up with medical advances, and provide our patients with the best possible care. 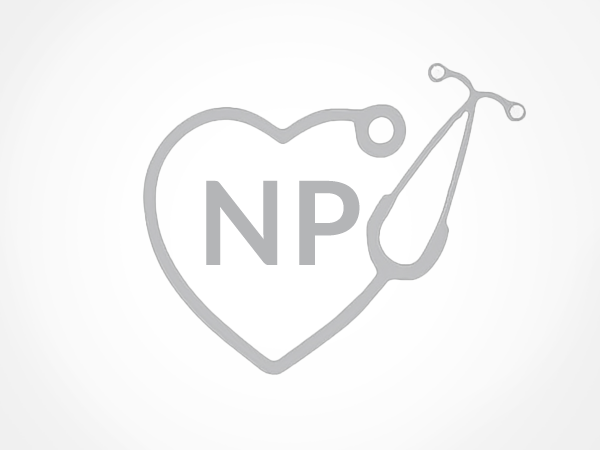 The Dutton family name has been associated with quality medical care in Wakefield since 1893 when Charles Dutton, M.D. established his home and practice at 33 Avon Street. His son Richard and then grandson Robert lead the practice through much of the 20th century.

In 2016, following Dr. Kidd’s retirement, Dr Calef’s son, Ben, joined the practice. Not unlike the Dutton’s before them, Dr. Calef continues a legacy, and also extends a tradition of family medicine established by the Dutton family well over 120 years ago.

About the Patient Portal
The Hallmark Health Patient Portal is a secure online website that gives patients 24-hour access to personal health information from anywhere with an Internet connection.

Using a secure username and password, patients can view health information such as:

For business issues contact us Monday through Friday from 8a.m. to 4p.m.
Patients may make appointments during Office Hours:
8am-4pm Tues-Thurs and 8am-5pm Mon/Fri.
Map